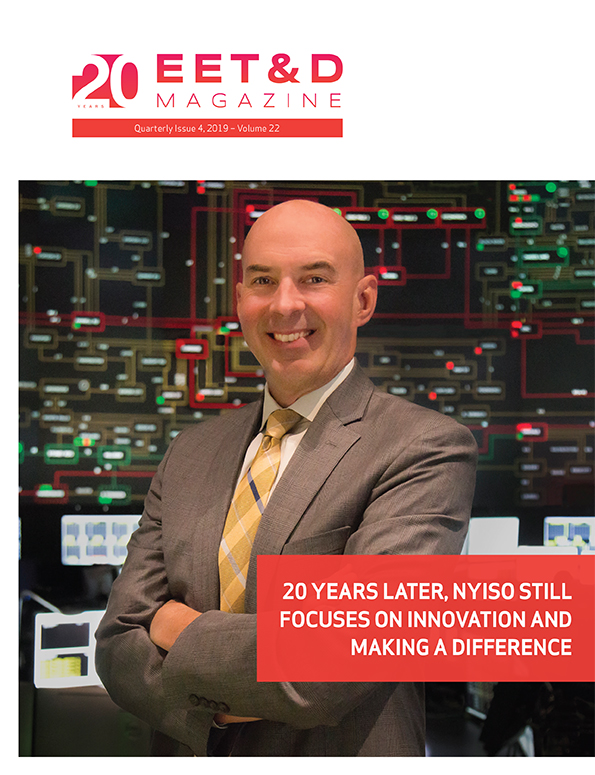 For the Q4, 2019 issue, we spoke with Richard J. Dewey, president and chief executive officer of the New York Independent System Operator (NYISO). With a background in IT and network services, Dewey joined the NYISO soon after it was formed in 1999 and has held several pivotal executive roles before becoming its leader earlier this year.