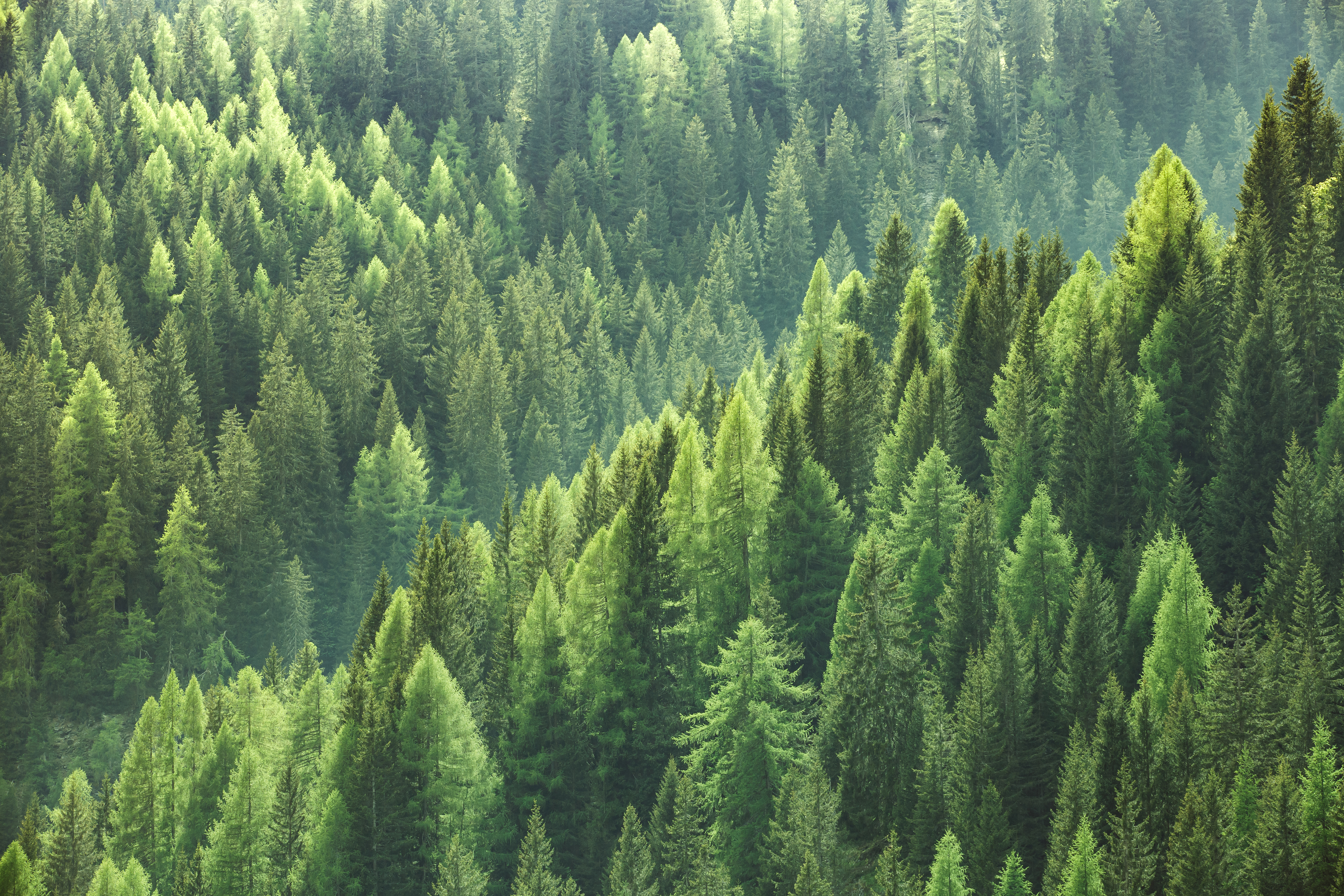 Carbon pricing refers to the introduction of a “social cost” of carbon dioxide (CO2) emissions into New York’s competitive wholesale energy markets. The NYISO and many of its stakeholders believe instituting carbon pricing would help the state meet its clean energy goals faster and more cost-effectively, while reducing emissions and maintaining grid reliability.

Carbon pricing would embed a cost per ton of CO2 emissions in the sale of wholesale electricity, creating a price signal for investment in new clean energy resources, as well as for existing generators to minimize their CO2 emissions through upgrades and efficiency improvements. It would also better align NYISO’s wholesale energy markets with New York State environmental objectives.

What is the Climate Leadership and Community Protection Act (CLCPA) and how is it connected to carbon pricing?

The CLCPA is a 2019 New York law requiring 70% of the electricity consumed in New York to be produced from eligible renewable resources by 2030. By 2040, the law requires that all electricity be produced from zero-emission resources. In addition, by 2050, the law codifies goals to reduce economy-wide CO2 emissions by 85% (when compared to 1990 levels) and to have net zero emissions in all sectors of the economy. Achieving these goals will require extensive changes to the way the grid is supplied, including significantly more contribution from wind, solar, and battery storage resources.  Changes to the NYISO’s competitive market structures, planning processes, and operations will be necessary to support these goals.

What is a "social cost of carbon" and who would set the price?

A social cost of carbon is the estimate of the monetized damages to society associated with CO2 emissions. It was used by the New York State Public Service Commission in evaluating the costs and benefits associated with the Clean Energy Standard (CES), which provides out-of-market incentive payments designed to offset CO2 emissions through increased renewable energy production.

Under the rules of CLCPA, the New York State Department of Environmental Conservation, in consultation with the state Energy Research and Development Authority, will determine a social cost of carbon for use by state agencies.

Why is the NYISO looking to incorporate the social cost of carbon emissions into its markets?

With passage of the CLCPA, New York State has set aggressive goals for renewable energy production and CO2 emissions reductions. The most efficient way to achieve these goals is through competitive markets that reflect the value of avoided emissions. Carbon pricing uses market-based incentives to reduce emissions from fossil fuel-based generators while strengthening investment signals for carbon-free generation and reducing the need for out-of-market subsidies.

A key consideration for carbon pricing in the NYISO’s wholesale energy markets is the extent to which it will enable broader emissions reductions than the CES approach. Carbon pricing will animate market responses to lower emissions from existing generators and attract new, more efficient generation to replace older, higher-emitting generators. Carbon pricing potentially provides state policymakers with added flexibility to pursue greater environmental benefits through ongoing initiatives, or to adjust those initiatives to meet current goals at lower cost to ratepayers.

Has anyone ever successfully designed a market to reflect CO2 emissions cost before?

How does the carbon pricing approach that the NYISO is considering support the state's emissions reduction and renewable energy goals detailed in the CLCPA?

A market-based approach to pricing CO2 emissions will leverage the success of wholesale energy markets to develop the widest possible set of low-cost, innovative carbon abatement measures. The state’s goals include generating 70% of the electricity consumed in the state from eligible renewable resources and reducing economy-wide CO2 emissions by 40% by 2030 (when compared to 1990 levels). Historically, the state has procured Renewable Energy Credits (RECs) and Zero Emission Credits (ZECs) from eligible resources as a means to attract and retain generating facilities with little to no carbon emissions.

The NYISO’s carbon pricing concept would operate in conjunction with REC and ZEC mechanisms, RGGI and other existing state public policy programs. Analysis indicates that the carbon pricing concept will benefit consumers by reducing the cost of RECs and ZECs while also stimulating dynamic market responses. For instance, carbon pricing will incentivize a reduction of greenhouse gas emissions from existing fossil fuel generators by providing a price signal for investment in upgraded or new fossil fuel generators to replace energy production from older, less efficient fossil fuel units.

What happens to RECs and ZECs if the social cost of CO2 is priced into competitive wholesale electric markets?

Analysis of the NYISO’s carbon pricing concept shows that introducing a carbon price into wholesale markets will reduce the cost of RECs and ZECs as facilities eligible for these subsidies are able to realize greater revenues from the NYISO’s energy markets. In fact, the analysis concludes that the cost of ZECs could ultimately be eliminated without jeopardizing the economic viability of the nuclear facilities currently receiving those payments.

How is “carbon pricing” different from a “carbon tax?”

Unlike a tax, a key concept under carbon pricing is that customers are directly credited the carbon costs collected from carbon emitting electricity resources through the NYISO’s existing markets settlement process. Simply put, the NYISO is attempting to align its competitive wholesale markets with state policy and to help the state achieve its goals more efficiently.

What are the costs and benefits of implementing carbon pricing?

Analysis by The Brattle Group found that carbon pricing would capture incremental reductions in CO2 emissions without imposing additional costs on consumers, as markets respond to carbon price signals. This largely stems from reduced out-of-market subsidies through the CES as well as investment in new, more efficient generation that replaced older, less efficient generation.

A recent, more in-depth study on carbon pricing by the Analysis Group found even greater benefits, including:

How does carbon pricing address emissions from out-of-state suppliers?

How to treat energy imports and exports to avoid “leakage” of emissions (where emissions are effectively shifted from New York-based resources to out-of-state resources) is a key issue under consideration by the NYISO and its stakeholders. While this issue is not addressed by RGGI or the CES, the NYISO’s concept incorporates “border adjustments.” This accounts for emissions associated with imports and exports, neutralizing the effect of the carbon adder for these transactions to maintain power flows across borders. The details of this type of approach will be worked out through extensive stakeholder discussions to ensure that New York-based generation is not placed at a competitive disadvantage relative to generators in neighboring regions.

Carbon pricing has been recognized by leading economists as the fastest path to reducing CO2 emissions. Some form of carbon pricing has been supported by organizations including the Climate Leadership Council and the Center for American Progress. A number of other countries are currently pursuing some form of this proposal in an effort to reduce their own CO2 footprint.