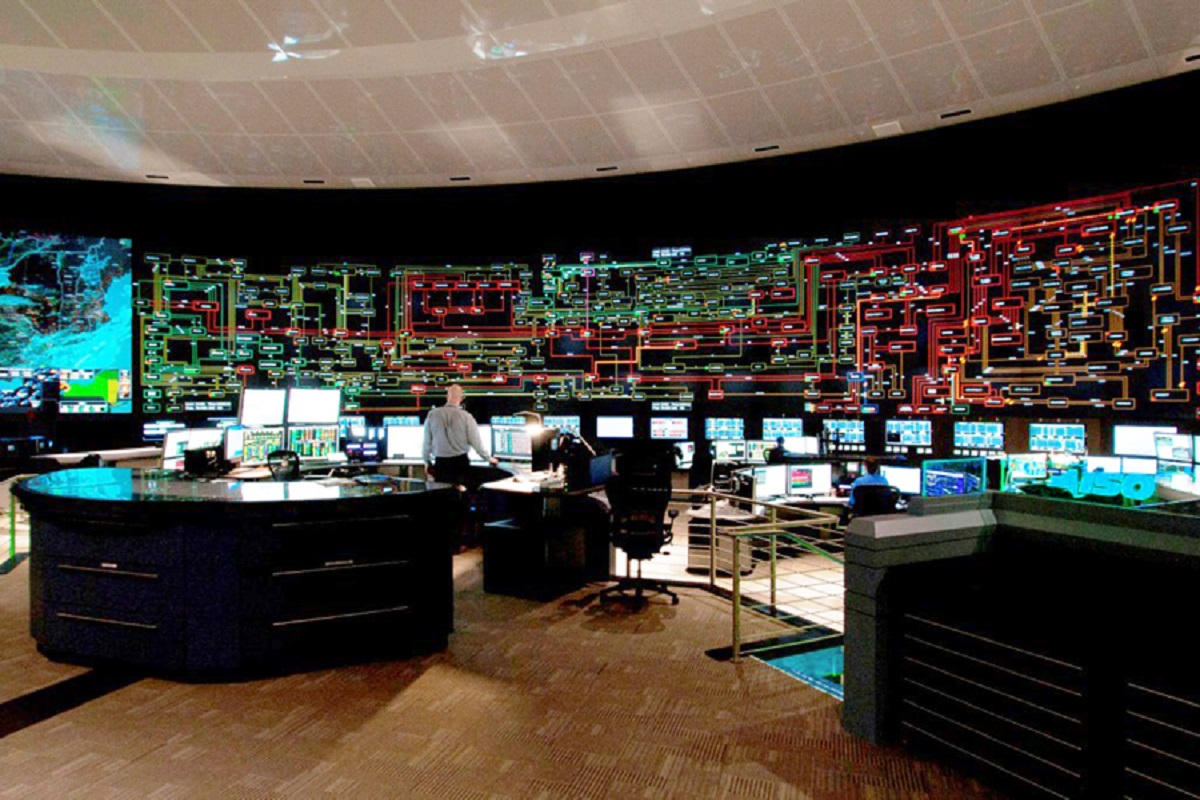 The NYISO’s Control Center celebrates a milestone. Four years ago, this state-of-the-art facility took control of the electrical grid, ensuring reliability and security of the New York power system.

A new era for the New York power grid was celebrated on April 15, 2014 as public officials and private sector energy leaders marked the official opening of the NYISO’s primary power control center. Featuring the latest digital monitoring technologies to strengthen grid reliability and security throughout the state and region, the 64,000-square-foot addition to the NYISO’s headquarters replaces a 44-year-old facility built by the New York Power Pool. That control center is a vital part of the NYISO’s infrastructure improvements, as well. Systems there were upgraded so it will serve as a fully functional backup center, and the building hosts a new data center.

The control center also harnessed the technology of the NYISO’s smart grid project, which was funded in part by the U.S. Department of Energy, and conducted in partnership with transmission-owning utilities and power authorities. The project deployed Phasor Measurement Units (PMUs) with capability to improve grid operators’ ability to more quickly detect irregularities, predict problems, and take corrective action to maintain reliability.

Read The Daily Gazette's article about the grand opening of NYISO's Control Center.