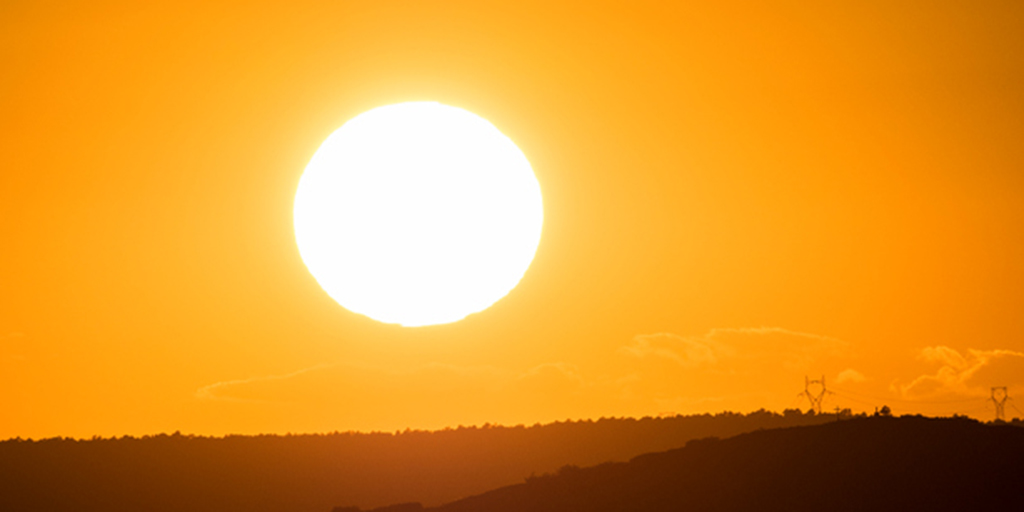 This is the time of year when New Yorkers start using air conditioners and fans to help battle the heat.

However, in anticipation of the rising temperatures, the NYISO is prepared for this season peak demand so you can stay cool. The highest recorded peak demand in New York reached 33,956 MW and occurred in July 2013. In comparison, New York’s record winter peak demand, which was recorded in January 2014, totaled 25,738 MW.

As the level of intermittent renewable generation grows, more and more of the electricity supply will be influenced by weather conditions. Wind and solar generation vary with the level of wind and sunshine across New York. Ultimately, enhanced transmission capabilities and expanded energy storage are expected to offer grid operators added tools to balance simultaneous variations in supply and demand, but the increased influence of weather on both supply and demand will add complexity to grid operations.