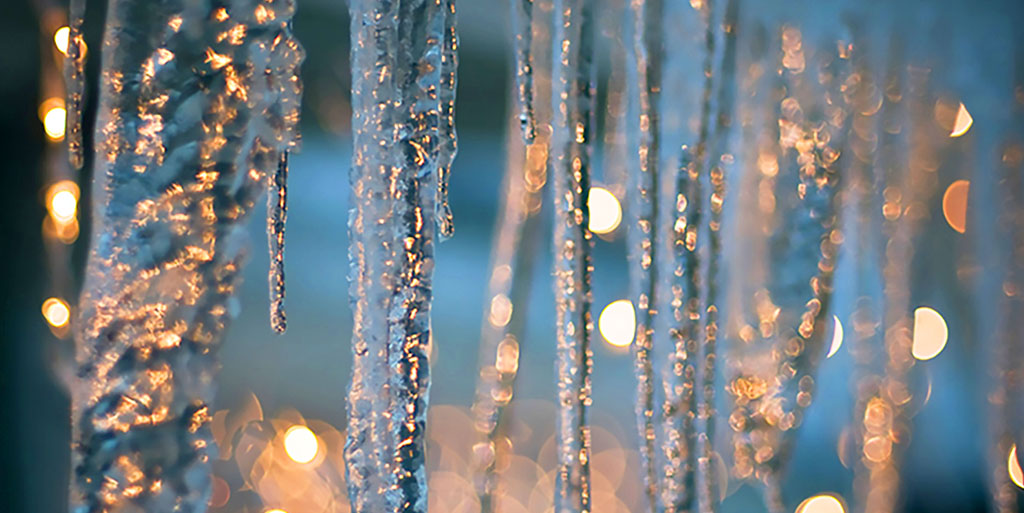 At the Washington, D.C. event, Nelson joined representatives from five other ISOs and Regional Transmission Organizations (RTOs) to discuss the upcoming winter season. 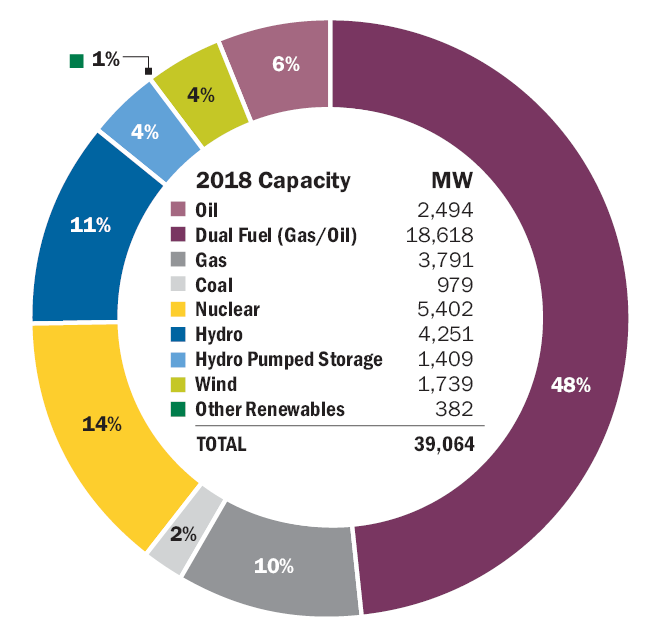 The presentation was made at the FERC Winter 2018-19 Operations and Market Performance Technical Conference. Although winter does not present the peak power demands seen during heat waves in summertime, cold weather presents its own issues, including concerns about generator operations in very cold weather and gas supply available to meet the competing demands of home heating and power generation.

NYISO bases its information on surveys and discussions with generator and transmission owners. NYISO also performed on-site visits of generators to gauge cold-weather preventative maintenance, fuel switching capabilities (in regard to possible gas pipeline contingencies) and other winter operation issues.

This year’s report follows a trying 2017-18 early winter. The cold snap of the last week of 2017 and first week of 2018 included temperatures below freezing in New York City for two weeks, a week of temperatures below 0 in much of upstate and, in Syracuse, the coldest start to a January in more than 100 years. In addition, a coastal blizzard on Jan. 4 introduced the region to the term “bomb cyclone.”

Despite all those factors, the NYISO successfully met grid demand during that period, Nelson said.

NYISO is involved in a variety of resiliency efforts that reflect the ongoing transformation of the grid, Nelson added. Such efforts include a new Master Plan, which presents a strategic vision for market design enhancements over the next five years; a fuel security study to be launched in 2019, and other efforts to address the evolving nature of the bulk power system.