A New Blog Series Detailing the Path to a Cleaner Grid

A New Blog Series Detailing the Path to a Cleaner Grid 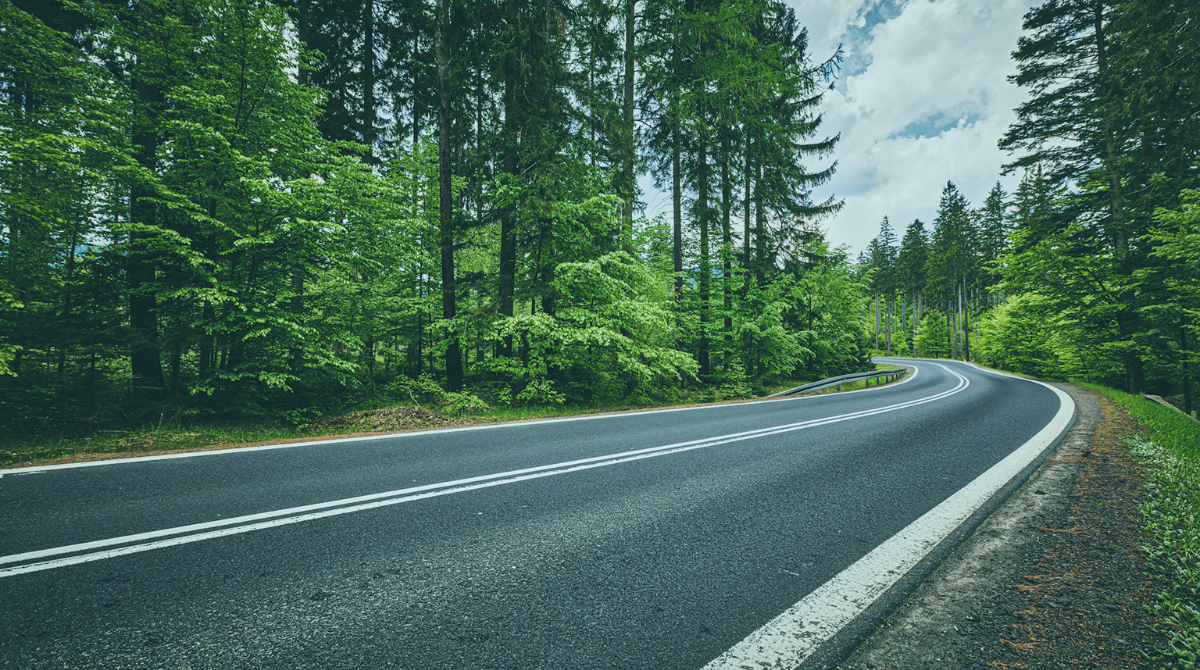 The New York energy grid is on a journey. We know the destination (an emission-free grid) and we know when we’re supposed to get there (2040). But the road map is yet to be entirely written.

The Climate Leadership and Community Protection Act (CLCPA), enacted by the state in 2019, mandates these changes in the next 20 years. As the manager of the energy grid and the wholesale electric markets, part of our job is to help achieve this goal.

How will we do that? Through such techniques as:

This blog series will examine in detail the many facets of the Road to 2040, and answer some of the questions raised by the changing grid. For example:

Other concepts raised by the CLCPA that are being discussed by policymakers in New York and beyond include:

You’ll find these and other stories about the vital work taking place at the New York ISO on our blog.