Some people might think hydrogen is clear. Actually, it comes in seven different colors.

Those colors describe how hydrogen is produced. For instance, blue hydrogen is made by processing natural gas and sequestering the emissions. Pink hydrogen is made through the integration of waste heat and electricity from nuclear reactors.

As New York moves to a zero-emission energy grid over the next 20 years, the future of hydrogen in this state may be green.

Green hydrogen is made by electrolyzing water using renewable energy, such as solar or wind. And by using excess energy from renewables, green hydrogen presents a method of storing energy. Unlike batteries, which work best as short-term storage vessels, hydrogen can be stored for months or years.

Let’s say the wind is blowing strong in northern New York, home to many wind farms. But the wind is so strong, the turbines are actually generating more power than the grid can move over transmission lines. In the past, the only option would be to “curtail” those turbines – slow them down or even stop them entirely so that grid generation and consumption are balanced.

By adding devices to use that excess electricity to produce hydrogen, hydrogen can be produced and stored for later use, just as natural gas is stored underground or in other safe areas. That hydrogen can be kept until energy demand is higher, and then used when needed to fuel electricity supply.

The San Jose, Calif.-based company Bloom Energy, which builds fuel cells and has begun building hydrogen electrolyzers, is currently exploring the potential for green hydrogen creation in New York and across the world.

“It’s a renewable fuel,” said Stephen Lamm, director of sustainability for Bloom. “Once hydrogen is created, it can essentially act as a battery. It becomes a really flexible energy input or storage device.”

Bloom is also developing a sort of reverse fuel cell called an “electrolyzer,” which uses electricity to create hydrogen from water. By locating these devices near wind or solar farms, excess power from these clean sources could be used to create hydrogen, which would then be captured and stored until needed. According to the company, this would provide one more energy source to help account for the intermittent nature of solar and wind.

Other companies looking into the use of green hydrogen in New York include Plug Power, a fuel cell manufacturer. The company recently announced it plans to spend $290 million to build a green hydrogen plant near Buffalo, said to be the nation’s largest, which will produce 45 metric tons of liquid hydrogen per day. The electricity will come from hydropower, making the manufacturing process greenhouse gas-free, the company said.

Applications for the green hydrogen include generating power through a fuel cell, reducing greenhouse gases generated through transportation, or industrial uses. Hydrogen could also be mixed with natural gas to reduce emissions from gas-powered generators.

With New York’s Climate Leadership and Community Protection Act, the state is charged with creating a 70% clean energy grid by 2030 and a zero-emission grid by 2040. As part of this mandate, the state is considering many new technologies that will bring us to a clean energy future. Green hydrogen may be one of them. 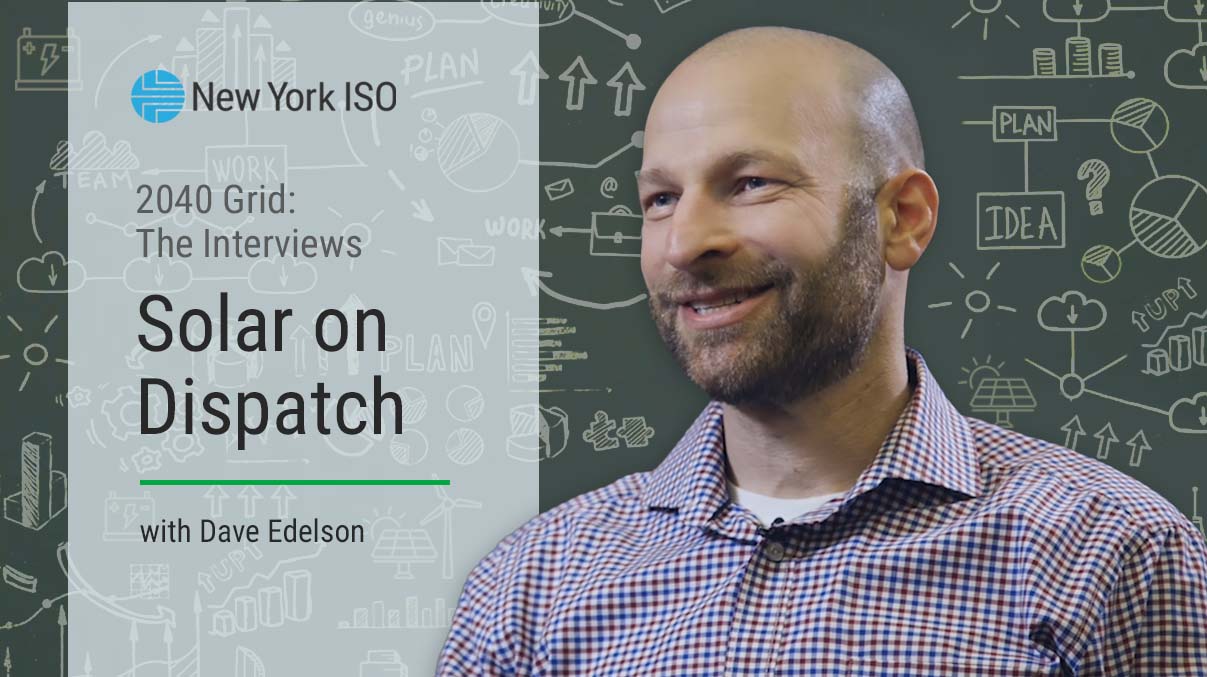 VIDEO: How "Dispatchable" Solar Power Can Help Maintain Reliability on the Grid

With more than 1,500 megawatts of grid-scale solar proposed for New York’s energy grid, we’ve launched a new program that will help enhance grid reliability by increasing the flexibility and predictability of this clean energy resource. 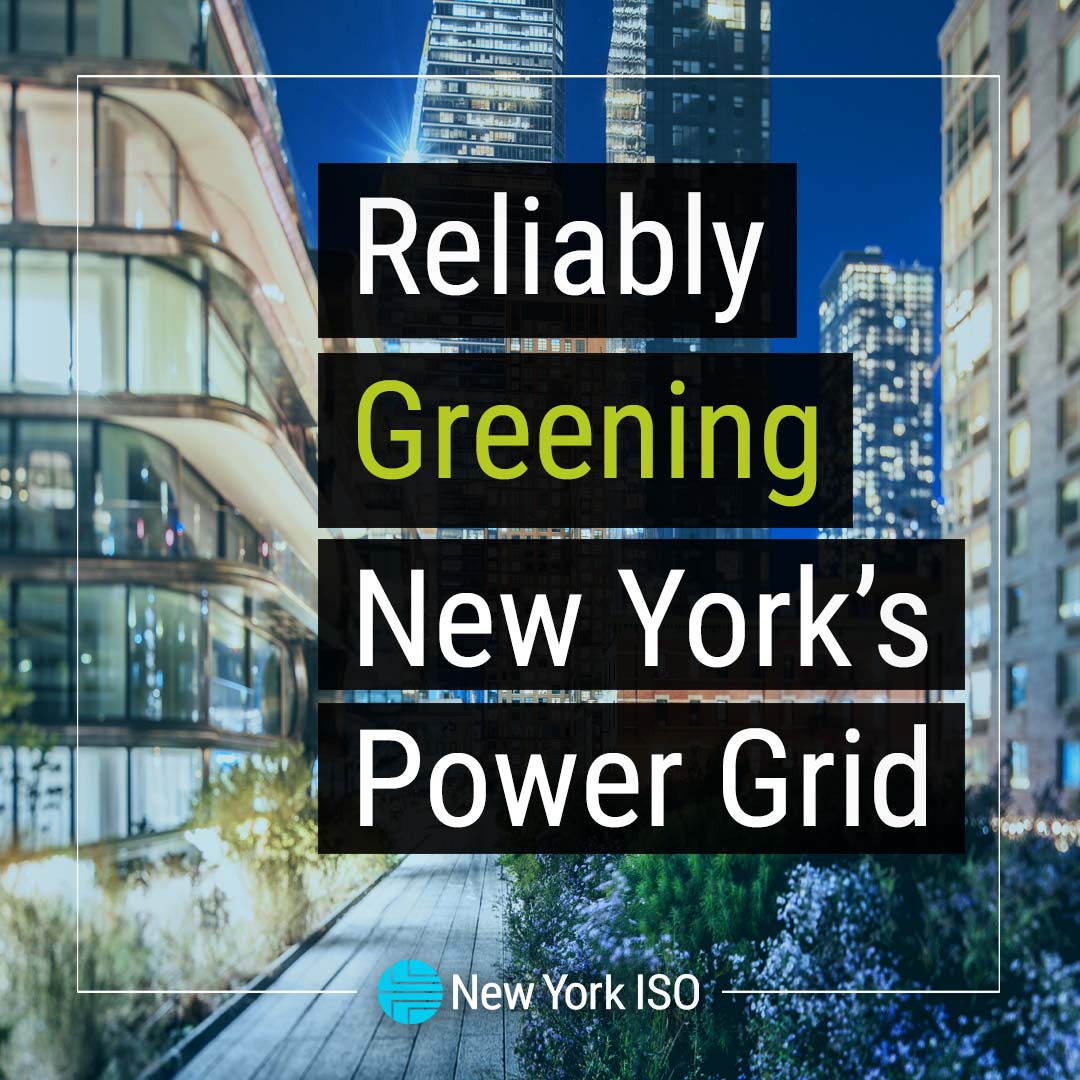 Reaching a 100% emission-free grid by 2040 is an ambitious goal; the challenge of our lifetime. 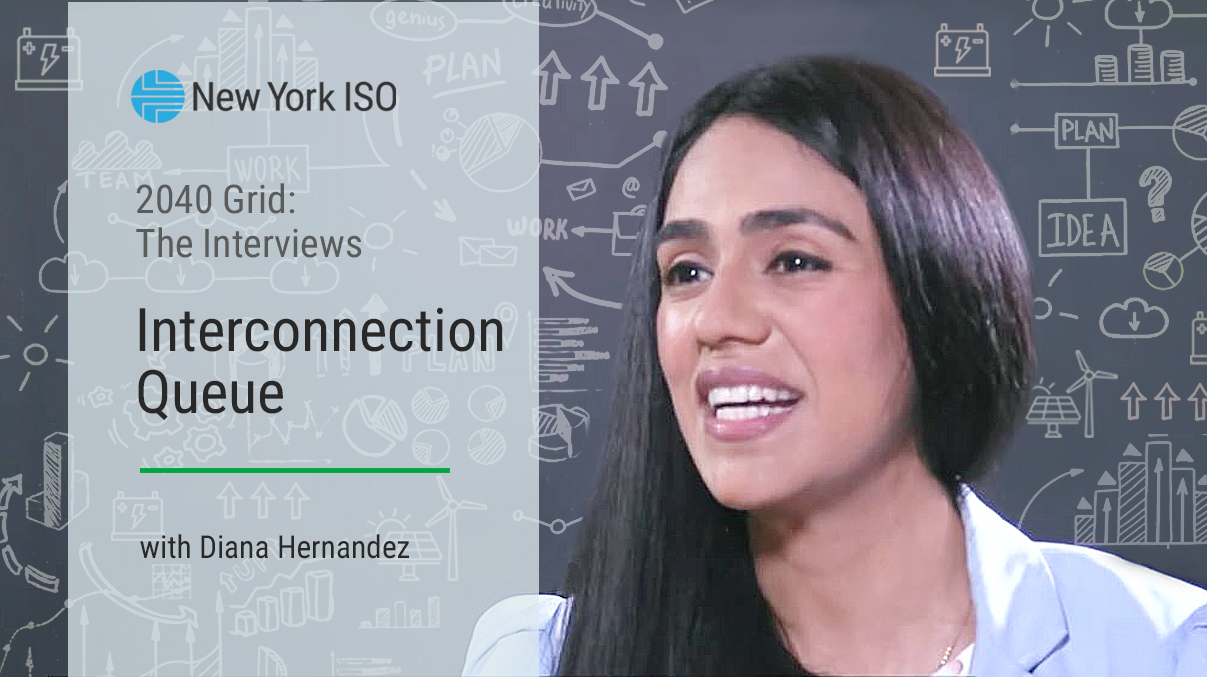 VIDEO: With Clean Energy Growing in NY, We Streamlined the Review Process

As renewable technology advances, record numbers of new, clean energy resources are requesting to connect to the grid. Our System and Resource Planning group is responsible for evaluating projects’ impacts to the electric system.