VIDEO: Episode 1 - The State of the Grid

VIDEO: Episode 1 - The State of the Grid 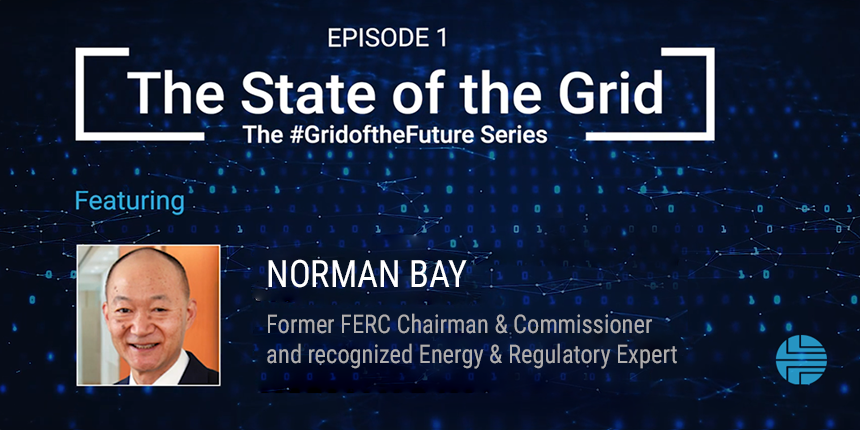 What is the “Grid of the Future?” And how are we at the New York ISO supporting New York’s transition to a zero-emissions grid? In the first episode of our new documentary series, we discuss the path to a clean energy future, with interviews from former FERC Chairman Norman Bay and New York ISO leaders.

For well over a century, electricity has been vital to the growth of the U.S. economy. Today, the way electricity is being produced and consumed is changing. In New York, the Climate Leadership and Community Protection Act (CLCPA) calls for a zero-emissions grid by 2040. To get there, we’ll need new technologies and the adoption of new regulatory policies.

That means changing the grid’s energy sources. Today, most of our energy comes from large generation stations fueled by natural gas, hydropower, and nuclear facilities. In the future, more electricity will come from solar and wind power. We’ll also make increasing use of energy storage resources, which can store clean energy at times of low demand and provide it when demand is higher.

We’ll also need to continue to make improvements to the transmission system, to bring clean power from upstate New York to the downstate regions, where demand is highest. And we’ll need transmission upgrades to handle the expected growth of proposed wind power projects off the coast of Long Island.

In the #GridoftheFuture series, we interview experts from academia, regulatory and others from the power industry, and the New York ISO, and tackle the big picture of the changes to come on the grid. We ask tough questions and offer solutions.

Future chapters will discuss such topics as how we maintain reliability, how climate change will impact the grid, and some of the specific technologies that can bring us to a clean energy future.