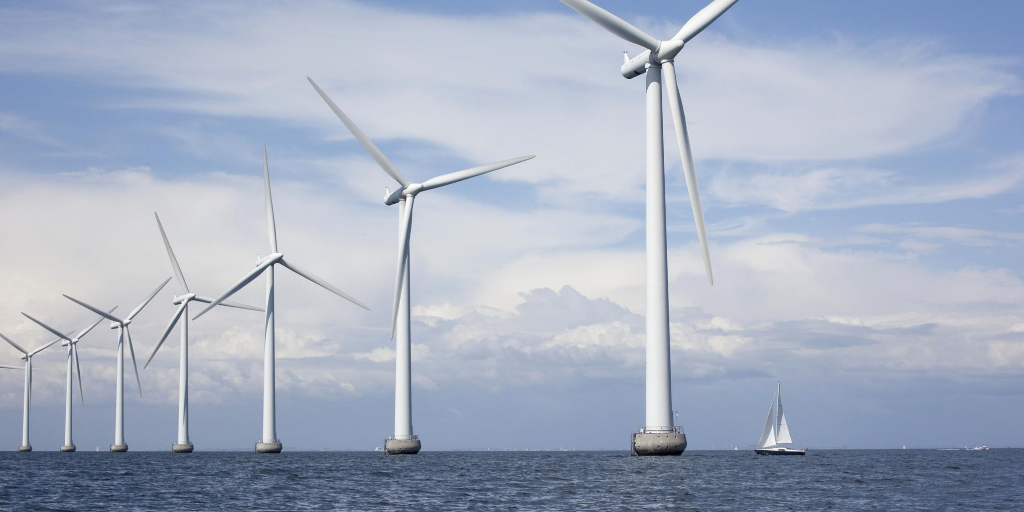 The state’s Climate Leadership and Community Protection Act (CLCPA) mandates that 70% of our electricity come from renewable energy resources by 2030. To put this in perspective, last year about 28% of our energy was generated from renewable resources.

How, then, do we reach that target in less than a decade? Offshore wind is expected to play a significant role. In fact, the CLCPA calls for nine gigawatts (GW) of offshore wind by 2035. The Biden administration also announced a national goal of installing 30 gigawatts of offshore wind capacity by 2030.

Recently, the federal government approved the nation’s first major offshore wind farm off the coast of Massachusetts, and is reviewing a dozen more proposals. While installations off the coast of New York are still a ways off, significant progress is being made.

New York State has currently contracted with developers of five offshore wind projects totaling 4,300 MWs. That’s about half of what the CLCPA calls for. Offshore projects will connect via underground cables to substations in New York City or Long Island.

Our Role in Planning for Offshore Wind

The NYISO also has a role in helping to prepare for this new generation of generation. One of our primary missions is to plan for the future needs of the New York grid. That includes determining if there are enough energy resources in New York to meet the energy demands of 10 years or more from now.

In addition, through our interconnection process, we make sure the energy grid is prepared for new resources coming onto the grid, including new offshore wind resources. And our transmission planning continues to address infrastructure needs in a rapidly-changing power system. We recently worked with developers to establish the two largest investments in New York transmission in 30 years, which will help move the clean energy from where it’s generated upstate to downstate, where the largest number of consumers are.

A total of 13 GW of offshore wind power projects are currently under consideration in New York through our Interconnection Queue, in which new energy resources are approved for grid connection. The state is also looking into projects that would build the transmission lines necessary to get the power from the offshore turbines to land.

In March, the state Public Service Commission declared a public policy need for increased transmission on Long Island and New York City to prepare for this offshore energy. Through a competitive solicitation, transmission developers will propose new projects to help deliver at least 3,000 MW of offshore wind power to New York customers. We will then study the proposed projects and select the more efficient or cost-effective transmission project that serves this need.

We are also proud to have a role in analyzing and planning for future transmission projects necessary to accommodate these offshore electrons. As additional public policy efforts may be considered to pursue offshore wind, we will continue to work toward the CLCPA objectives and to maintain a reliable grid into the future.

To stay up to date on the latest policy and technology updates and Power Trends affecting New York’s power grid, listen to our Power Trends Podcast.